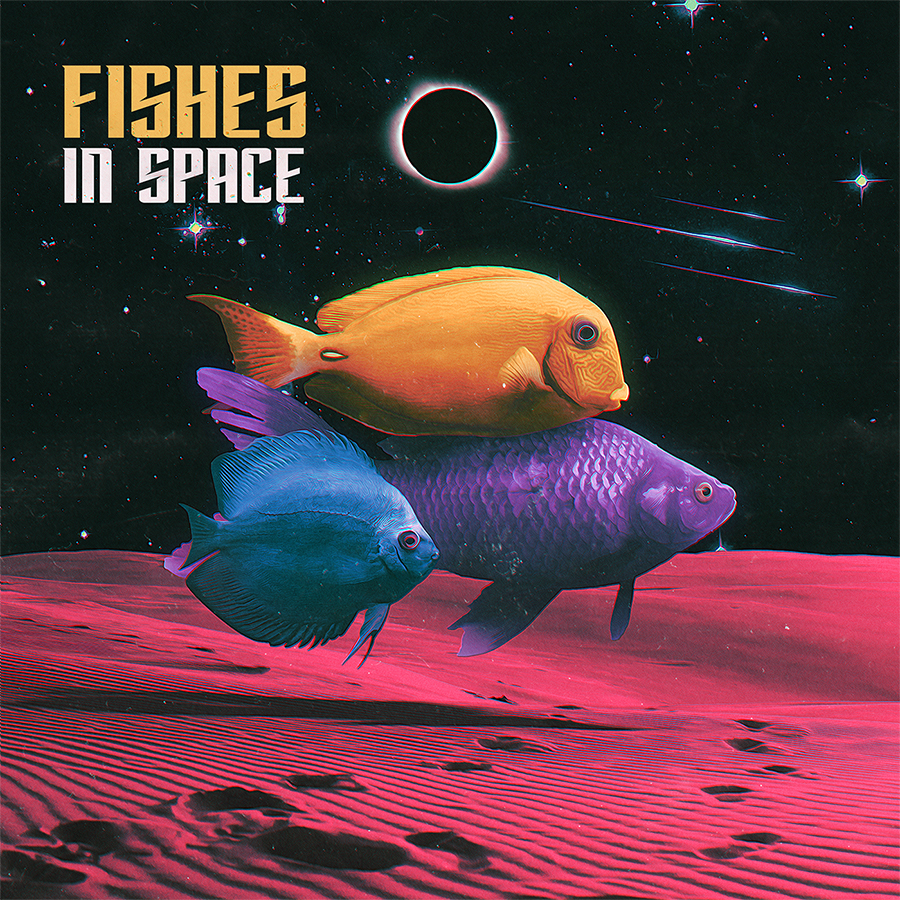 Download on Bandcamp
Listen on iTunes
Listen on Spotify

Fishes was formed in early 2017 in the Ten Eyck music creating space in East Williamsburg, New York. Collaborating on each other’s tunes created a unique sound that very soon started to attract listeners to some of the city’s best venues. Their genre is elusive, and can be described as a mix of indie, rock, 80s, jam band and prog.